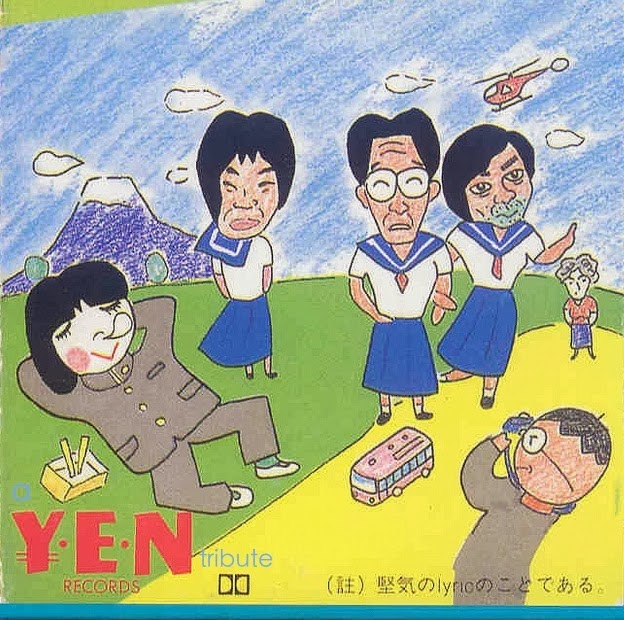 Various incarnations of this compilation have been sitting in my iTunes for about a year now,  beginning last fall when a friend sent me "Shüffer" off Inoyama Land's Danzindan Pojidon and I started hunting down every Yen release I could find. By my count, there are somewhere around 35 of them, many of which are simply unfindable.

Which is crazy, and cool and fun, in this time of universal music find-ability. You have to piece together the story of Yen Records -- of what album came out when and under what moniker, who produced what; of what, for example, the concept of the Apogee & Perigee album was (as far as I can understand, it's basically the story of two robots falling in love in space) -- from a patchwork of bizarre sources: a University of Hawaii professor (and closet technopop-phile)'s long-inactive geocities website, a man named Nicholas D. Kent's slightly crazily thorough attempt to catalog the entirety of Yen's releases (also not active since 2009), Discogs pages, cryptic youtube comments, and Japanese youtube videos with 2- and 3-digit view counts (and google translations of potentially clue-providing comments).

Somehow these forgotten, kind of haunting corners of the internet, the dated web 1.0 interface of those guys' personal websites, are a perfect fit for the pre-internet imagining of the future that this music conjures up for me.

As for getting the albums themselves, every actual physical copy I've come across has been expensive ($50+ for LPs), so that's tough. Then there's the usual collection of obscure blogs, many of which have been inactive for a couple years. What.CD, known for "having everything," has only a small assortment of the most well-known albums by Yen artists. The holy grail for the Yen collector is the "Yen Box," a box set which, between its two volumes, contains 35 CDs worth of albums, singles, remixes, and compilations, including the rarest and best Yen releases. The Yen Box was released in 1996, after Alfa Records (of which Yen was an imprint) was bought by Toshiba (Yen itself only existed from 1982-1985). I don't know how many copies were released, but I have never actually seen one for sale. 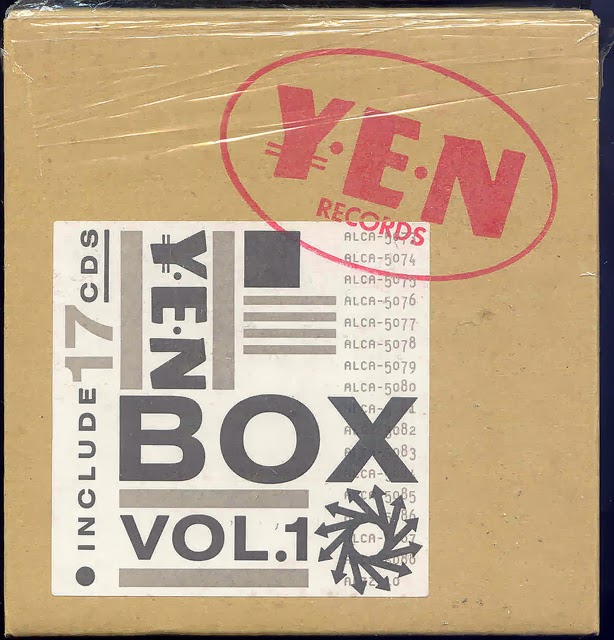 Nevertheless, I have managed to acquire a good number of Yen releases, and though I had been waiting to finish this until I had the complete collection, or something closer to it, to pick from, there's definitely plenty of great stuff here, and maybe some day there will be a second installment.

A note on the music: though there is a fairly eclectic range of styles among these releases, Haruomi Hosono and Yukihiro Takahashi (who between the two of them produced almost every Yen album) *for sure* presented a unified and like totally original (some of the first guys to use the Roland TR-808!), if sometimes dated-sounding, aesthetic. So get past the kitschiness and let yourself daydream of adventures in their world -- in Daisyworld*! 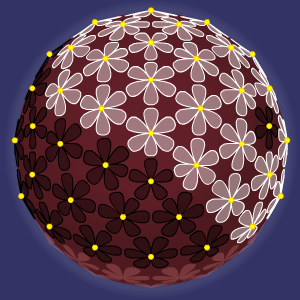 *Daisyworld was the name of a radio program Hosono had which was apparently named after this.
** Mariah's not a Yen artists nor is this song a Yen release, but I just don't want to take it off.
*** Though Hosono was one of the founders of Yen, this is from his 1975 album Tropical Dandy, released by Panam. 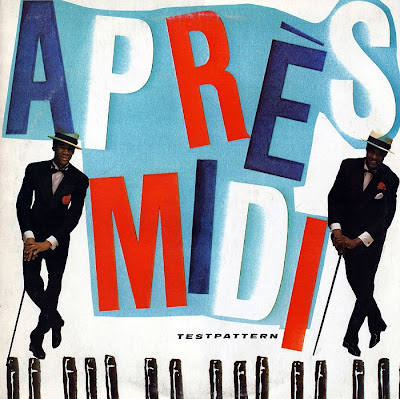 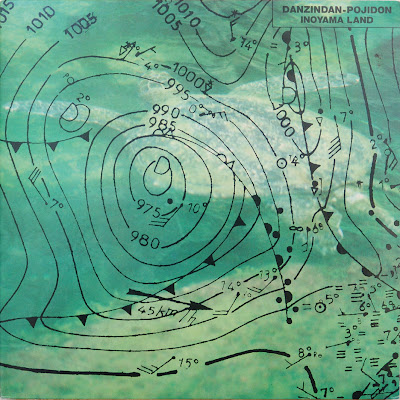 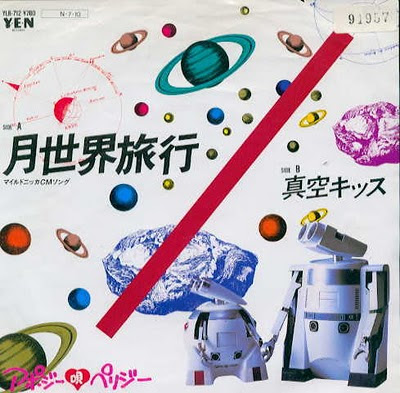 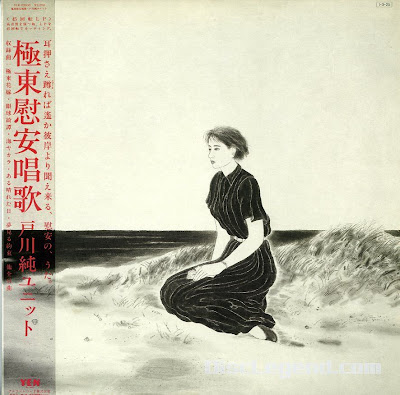