Out the dense mists of Memory Land... 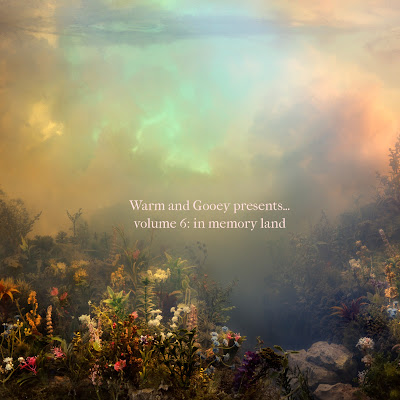 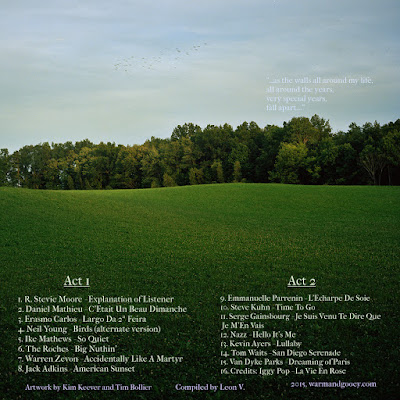 This is what I wrote a few weeks back while listening to what I then thought was the final draft of Volume 6:

Warm and Gooey listeners are by now well familiar with the 70s analog goo sound that has defined past compilations (particularly volumes 1 and 4). As great as that still is --and this one is not without it entirely -- it felt like it was maybe time to explore other kinds of goo, like the kinds that came later in the 70s and early 80s with changes in technology, recording techniques...

Well, that didn't end up happening. 90% of the music here is still from the 70s. What can I say? It felt like a betrayal to feature all these spiffily-produced, synthesizer heavy songs, it felt like someone who goes to college and tries to invent an entirely new identity for themselves. So I hope you aren't too sick of this aesthetic by now, that you can still enjoy that saturated 70s studio sound. And there are a couple exceptions...

For those who tire of all this muddiness, I believe there will be something for you on volume 7 (due early 2016). In the meantime, I'll be shaking my house with "American Sunset" ;)

in memory land
past compilations